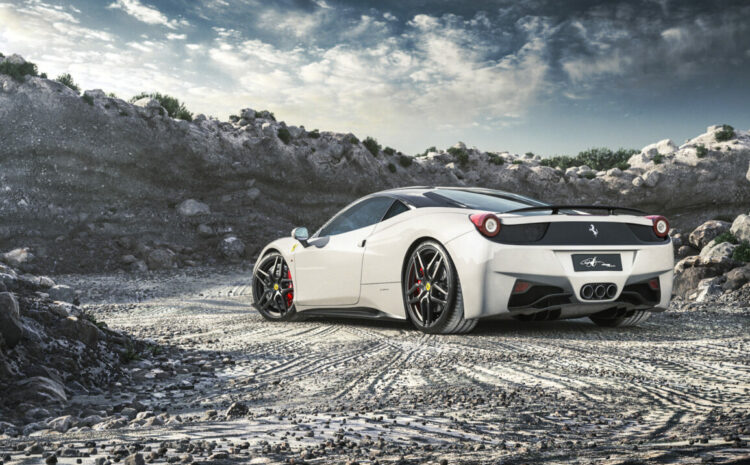 Djourino Edam
Responsable de la logistique chez 1Expressauto
Passionate about cars and truck, he invested his time in europe and UK and developing contact in the industry before Brexit. Today he brings his knowledge and experience about the car transportation industry in UK and Europe

A Guide To Shipping Your Car Overseas from uk car export